So this is weird – did a fundamentalist thief just burgle my house?

I come home and my wife is annoyed. “Something’s wrong with the stove. Look, at the LED. It says ‘sab BATH.’ What the hell is ‘sab BATH’?”

It comes to me. “Jewish orthodox people can’t use machinery on the sabbath. Maybe it has something to do with that.” I go to my laptop to look it up. “Oh.”

The screen is cracked all over. As of someone picked it up and dropped it.

We find the cooker manual. Indeed there is a setting, a way of bypassing the automatic cutoff that would turn the cooker off after 12 hours. “Orthodox Jews can set it so it doesn’t automatically cut out. So they can preset the cooker so they don’t have to ‘turn it on’ during the sabbath.”

“Apparently. You have to press and hold ‘clock’ for five seconds.”

“So you’re saying a Jewish Orthodox thief broke in here, cracked your computer screen and reprogrammed our cooker?”

“Or…” I consider. “Of course, it’s not only the Jews who revere the sabbath. Many Christians do as well. Especially the fundamentalists. And I have given them a hard time in my latest novel. Especially the Fifth Monarchists.”

“Ah. So an angry fundamentalist broke into our home and smashed your computer in vengeance for your portrayal of them in a novel that’s not out yet?”

“It’s out in a month.” I smile uneasily. “It’s the most logical explanation.”

“Logical???” My wife yells at me. “I thought that living with a crazed author couldn’t get weirder. But it just did.”

(So watch out for those Fifth Monarchists! Especially if you have a Whirlpool stove!) 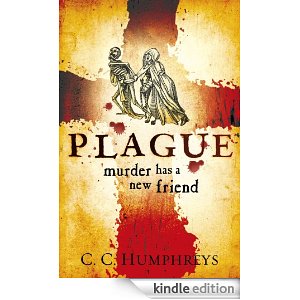 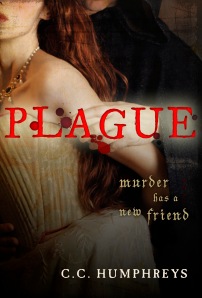 One Response to So this is weird – did a fundamentalist thief just burgle my house?

This site uses Akismet to reduce spam. Learn how your comment data is processed.